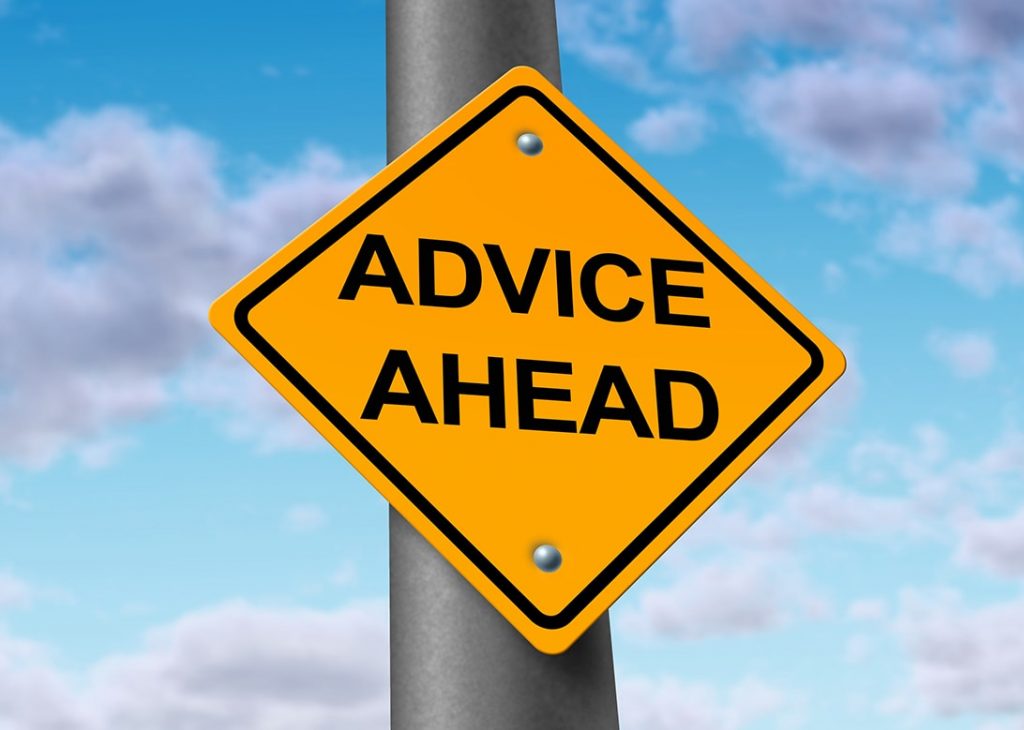 Lately, the stock market’s been the most turbulent in recent memory. For many investors, especially those with stock-heavy accounts, the market’s movements have felt like being on a seesaw with a bigger kid on the other side – they’re being tossed around with seemingly very little control over their own circumstances. Without a doubt, this can be a very frustrating feeling and my conversations with folks seem to always come back to the same question, “With all the uncertainty in the markets these days, what should I do now?”

A couple of recent trips to the movie theater gave me the chance to see two blockbusters, The Revenant and The Martian, and it also gave me some insight. Both films are critically acclaimed, and while that might be where you’d think the similarities end, they also had something much bigger in common; the main characters in each movie were left in incredibly difficult situations that epitomized uncertainty.

The Revenant‘s main character, Hugh Glass, was a frontiersman and fur trapper from the 1820’s. While on an expedition, Glass is mauled by a bear and eventually left for dead by his own fur trapping team. Throughout the movie, he meets seemingly unending trials in an effort to reach the safety of his home camp.

The Martian features Matt Damon as astronaut Mark Watney, who’s presumed dead and left behind on Mars after his team of explorers encounters a space storm. Watney has a very limited amount of rations and even fewer options when it comes to his own survival.

SPOILER ALERT:  Both men survived despite the odds being stacked against them.

So what do the characters from these movies have to do with the stock market? Turns out, quite a bit when it comes to advice for investors and here are a few lessons that you can apply to your portfolio.

Uncertain times test everyone. They require patience, perseverance and focus. If the first part of 2016 has been a frustrating time for you – take heart – you’re not the only one.  Using the three simple principles above, inspired by some of Hollywood’s recent blockbusters, you can thrive despite the uncertainty.

Investing involves risk and you may incur a profit or loss regardless of strategy selected.

View all posts by Chip Munn →