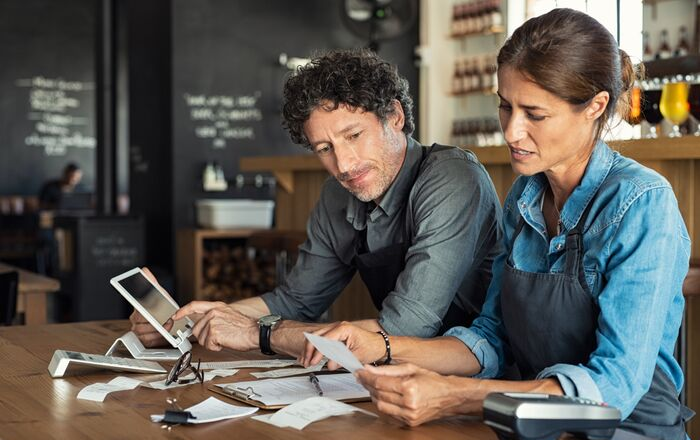 The last couple of years have seen Congress deadlocked about several issues, which has left the country frustrated. However, one major piece of legislation that was successfully passed in 2017 was the Tax Cuts and Jobs Act. This law was intended to cut down on taxes for individuals and businesses, allowing them to keep more of their hard-earned money.

As a small business owner, it’s essential to know how the TCJA will impact you when it comes time to file your taxes. Read on to find out more about this law and what it may mean for you.

What is the TCJA?

As said above, the TCJA was a piece of legislation passed by a Republican-controlled Congress and signed into law on December 22, 2017. The GOP considered it to be a significant victory at a time when it seemed like very few things were getting passed. While the long-term impact of this bill is not yet known, in the short-term, Congress promised that it would ease the financial tax burden of many working-class families and small businesses.

Recommended Article: Lose the Shoebox: 10 Ways to Set Yourself Up for a Stress-Free Tax Season in 2020 and Beyond

How Does It Affect Small Businesses?

The TCJA has several provisions which could directly impact your business and its bottom line.

One of the main components that affected businesses is the lower corporate tax rate. Before the TCJA, businesses that were classified as “C corporations” paid anywhere from 15 percent to 35 percent in taxes. Under the new law, this tax rate was lowered (for most corporations) and standardized at 20 percent.

Thankfully, the TCJA deals with this as well by allowing individuals who derive their income from a pass-through entity to deduct up to 20 percent of their total business income.

What does this mean?

Let’s say that you are the sole owner of a business that did $100,000 in total revenue last year. That $100,000 goes directly into your pocket. Rather than requiring you to pay taxes on the entire amount, you can deduct 20 percent — in this case, $20,000 — from your taxes. This means you would only be taxed on the remaining 80 percent.

Another major change that this legislation brings about is the amount that businesses can deduct for expenses. Under the new law, there are two significant changes:

First, businesses can now deduct up to one million dollars per year in equipment expenses — either a million dollars or the total amount of the company’s annual revenue, whichever is smaller. Second, you can now use this expense deduction when you purchase used equipment.

These two items are a drastic change from the previous rules, which only allowed you to deduct half the amount and had to be used on new equipment only. It is important to note, though, that these new rules are only in effect until 2027, at which point they are scheduled to revert to the previous regulations.

Increase in Depreciation Deduction for Automobiles

One final critical item to note is the change in the rules regarding the depreciation of company-related automobiles. Under the previous rules, depreciation for business automobiles was capped each year at a much lower rate than they are now. The changes are:

Year four and over: The cap is raised from $1,875 to $5,760. This rate stays until the costs for the automobile are fully recovered through these deductions.

As you can see, the Tax Cuts and Jobs Act of 2017 has some drastic changes that are meant to ease the tax and financial burden of individuals and businesses, and these savings have been passed on to the small business owner as well.

If you would like to know more about this ruling and how it might affect you, please feel free to reach out to us for more information and assistance.

Opinions expressed in the article are those of the author and are not necessarily those of Raymond James. All opinions are as of this date and are subject to change without notice. The information has been obtained from sources considered to be reliable, but we do not guarantee that the foregoing material is accurate or complete.